While the recommendation is still to remain physically distant, avoiding agglomerations, a new possibility appears as an option to ease the wait for the return of traditional events.

The drive in format, in which the public stays in their cars, just like in movie theaters. in the past, it is being held in Brazil and is already a case abroad, like the Airbeat One in Germany that, in one of its editions, presented Fabio Fusco and Neelix.

In Brazil, Federal Music, the nucleus of Brasília, held its first edition in the first semester, with the participation of one of our artists, Pirate Snake. On September 19th, another edition at
Arena Drive – Nilson Nelson Gym. Flip Out is also organizing its drive-in tour on September 29. The duo Special M is confirmed.

The experience is not like the ones we are used to, but it is a way to get around the miss the tracks with music and watching and listening, live, to the artists we enjoy in safety.

Pre-save is a launch strategy that must be taken into account in your campaign. Literally, it has the function of saving music before its release in the fans’ virtual libraries in their applications. This helps the user not to miss the launch date of the track as it also organically boosts the track on the platforms, helping to reach the main playlists and charts, giving greater visibility to the release.

1 – Start a campaign with a maximum of 10 days of launch.

2 – A reward for your fans to pre-save can be a good one. If you believe in the potential of the track, invest in an interesting drawing, for example.

3 – Publicize your campaign. It’s not enough to just do it, you have to turn it around!

Times are not easy, we know! But, paralyzing your social media will only delay your resumption when we have our activities normalized or adapted to what the moment requires.

The breath to move your fan base and your network will be much greater than if you commit yourself to thinking about new content and maintaining communication with the public. Fewer posts? Okay! But, do not do them, it must be something that is not within your planning.

Releases of the Month 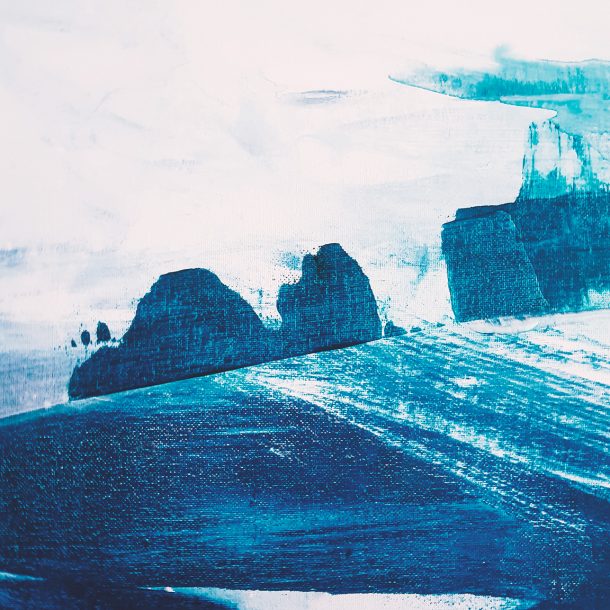 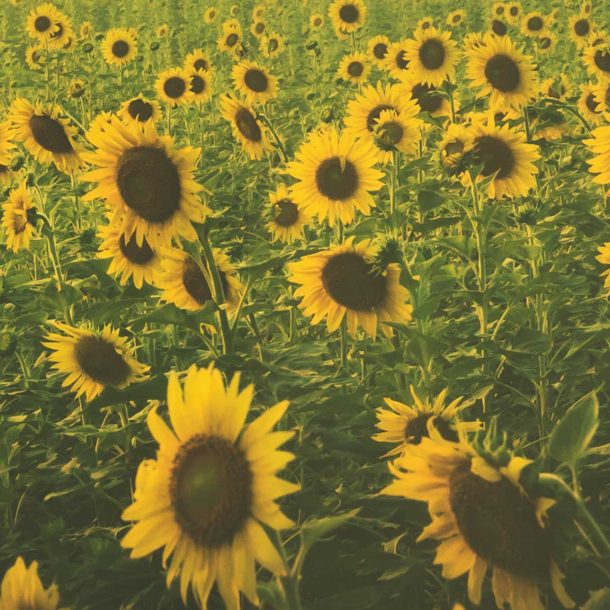